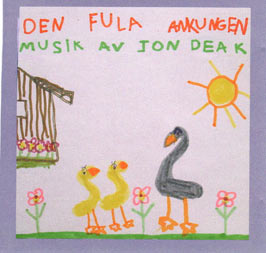 1999 Amy Elizabeth Wheeler, New York born soprano living in Gothenburg, Sweden, proposed to me a production of "The Ugly Duckling" by Jon Deak for Soprano, Double Bass and String quartet. We set to work, I translated the play to Swedish and 2002, in an effort to promote the Duckling, we made a demo recording of it in Amys spacious home an April weekend. Naturally, at the time, in Swedish but we also later used some of that material to make this version in English. The Ugly Duckling was presented by the GSO Children's Concert Series as well as the Bohus Operan's Summer Festival and the Backa Theater.

The piece is divided in two parts. Part one is scored for Soprano and Bass only. In part two, where the duckling leaves home to discover the world, the string quartet makes its entrance. 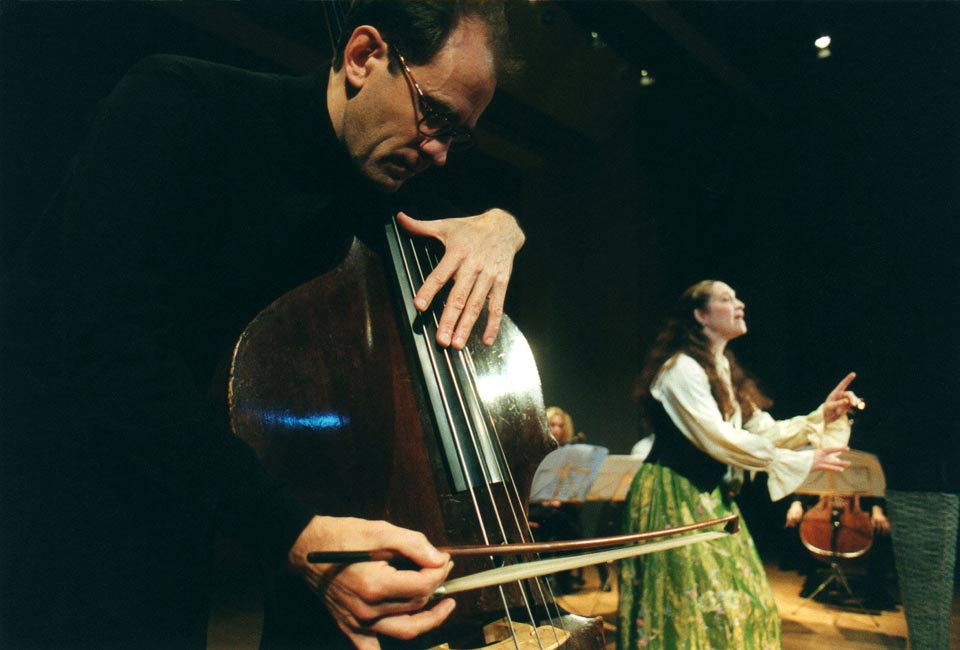 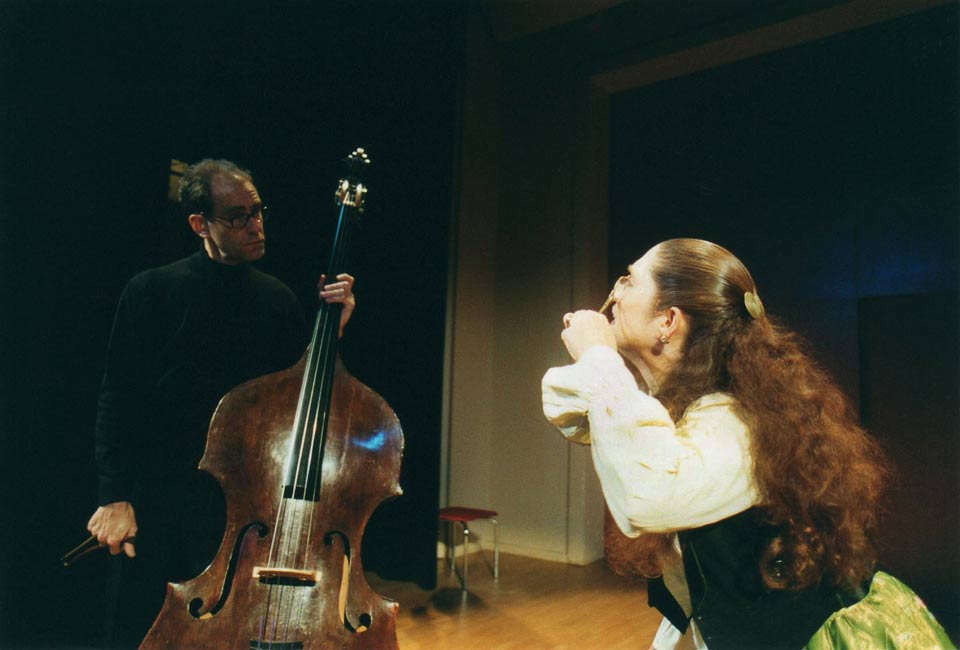 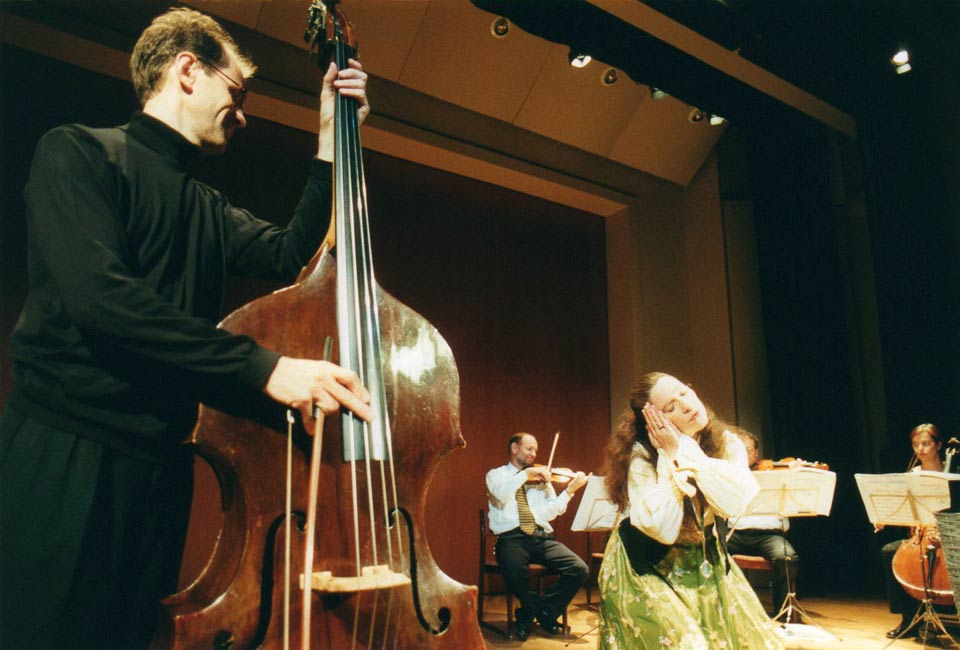